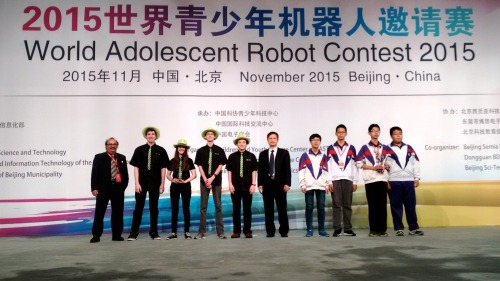 What to say about a short trip to a huge country? We saw a small part of China, and it was sooo interesting! Beijing traffic, Beijing air, the Great Wall, a train trip to Xian and the Terracotta Army, the Plank Walk on Mt. Hua Shan…. watching the locals, trying new food, walking around…. 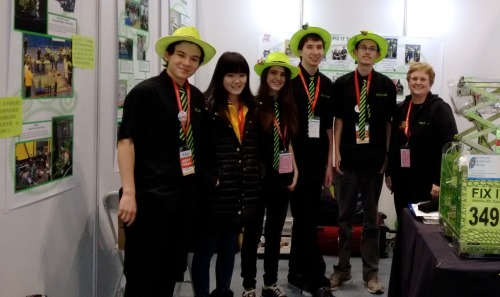 And of course we were at the World Adolescent Robot Contest, one of six international teams participating in a demonstration FTC tournament. We made new connections, appeared on Chinese TV (!), got glimpses of several other robot competitions that were being showcased, and had a chance to check out the industrial robot exhibition which was running at the same time. 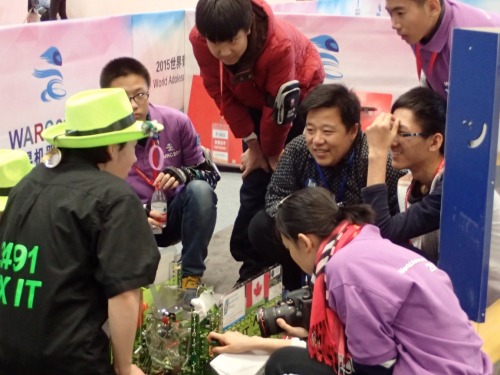 Here are some more pictures. 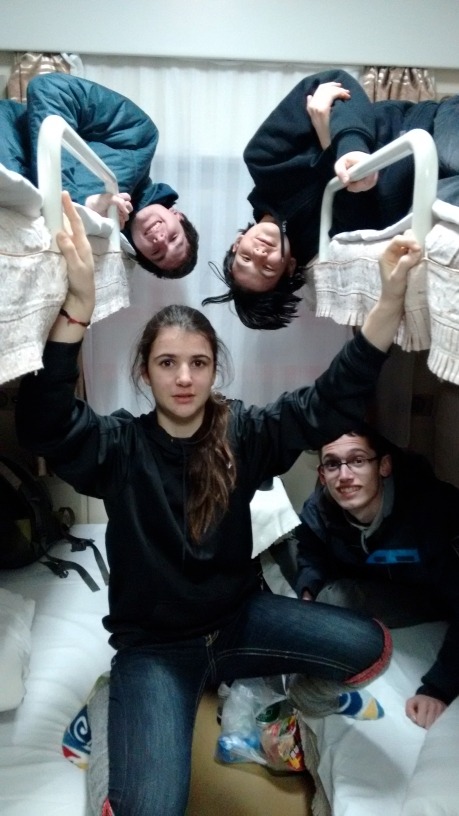 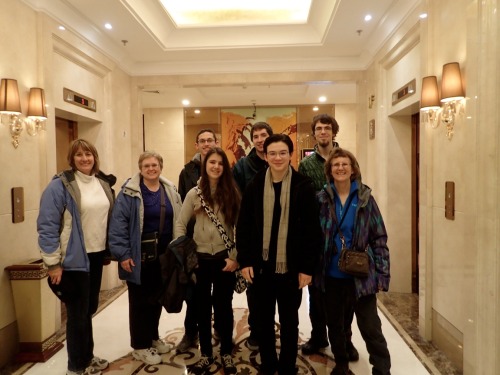