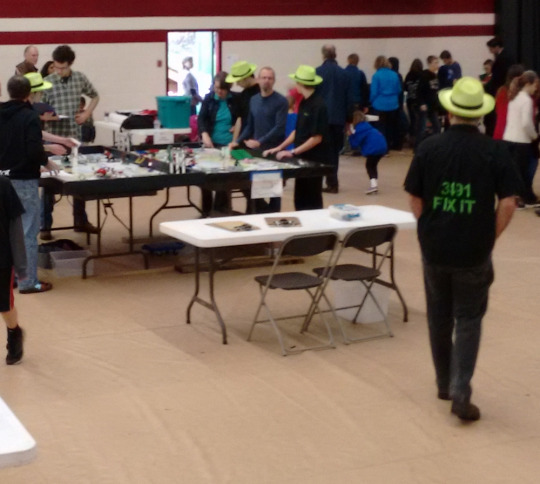 On Dec. 3, we ran a Scrimmage for sixteen of the FIRST LEGO League (FLL) teams in the Province.  The event was hosted by St. Margaret’s, the FLL partner for BC. END_OF_DOCUMENT_TOKEN_TO_BE_REPLACED

This year, St. Margaret’s hosted the BC FLL Championship tournament on Feb. 13, 2016.  There were 16 FLL teams and 5 JFLL teams at the tournament. END_OF_DOCUMENT_TOKEN_TO_BE_REPLACED

The FIX IT team helped at a practice tournament for the local FLL teams on December 7, 2013. We helped by running the tournament field, getting teams to interviews, and doing odd jobs. 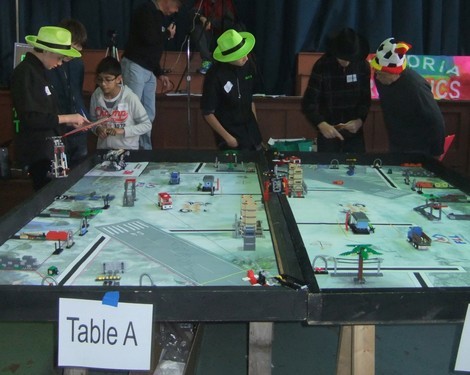 It was fun bringing the teams to the interviews because we got to spend time with the teams as they were getting ready for the interviews. It was interesting to be involved in running a tournament, not just being in the tournament. We got to see more of an overview, rather than just the narrow focus on what we need to for the competition.